Is Artificial Intelligence The Next Step in Human Evolution?

What is Artificial Intelligence or AI? Very simply, AI is intelligent machines that work and react like humans. Artificial intelligence can be classified as three different types of systems;

Analytical:
Analytical AI only has characteristics consistent with cognitive intelligence such as thinking, reasoning or remembering using learning based on past experience to inform future decisions.

Human-inspired:
Human-inspired AI has elements of cognitive and emotional intelligence and an understanding of human emotions and is used in conjunction with decision making.

Humanized artificial intelligence:
Humanized AI shows characteristics of all types of competencies (i.e., cognitive, emotional, and social intelligence) and is able to be self-conscious and is self-aware in interactions with others.

There are many areas of business, government and human entertainment that are well suited to the use of AI including but not limited to the following:


This list will continue to expand as  new generations of computers emerge and as the learning curve among the AI scientific community begins to flatten out.

The science has not been around for that long. A handful of scientists back in the 1950's from a variety of fields (mathematics, psychology, engineering, economics and political science) began to discuss the possibility of creating an artificial brain. In 1956, the field of artificial intelligence research was then founded as an academic discipline.

There are a number of eminent scientists credited with founding of artificial intelligence science, foremost among them was Alan Turing, a young British mathematician who explored the mathematical possibility of artificial intelligence. Turing suggested that if humans could use available information as well as reason in order to solve problems and make decisions, why couldn't machines do the same thing? This was the logical framework of his 1950 paper, Computing Machinery and Intelligence in which he discussed how to build intelligent machines and how to test their intelligence.

However, before Turing could move further in this new science, computers had to change dramatically. They were at that time, essentially very smart calculating machines and while they could execute commands, they had no means of storing them. Some years later computer scientist and cognitive psychologist Allen Newell, political scientist, economist and sociologist Herbert A. Simon and systems programmer John Clifford Shaw all working at the Rand Corporation in Santa Monica, California, developed the Logic Theorist Offsite Link, the first program deliberately engineered to mimic the problem solving skills of a human being.

They decided to write a program that could prove theorems in the propositional calculus like those in Principia Mathematica by Alfred North Whitehead and Bertrand Russell, a three-volume work on the foundations of mathematics written in 1910, 1912, and 1913. The first application of AI used in a practical manner was created by Joseph Weizenbaum in 1965 who developed ELIZA, an interactive program that carried on a dialogue in the English language on any topic. Weizenbaum, who wanted to demonstrate the superficiality of communication between man and machine, was surprised by the number of people who attributed human-like feelings to the computer program. 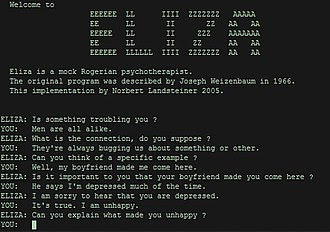 Artificial intelligence is becoming very good at many “human” jobs such as diagnosing disease, translating languages and providing customer service and as AI continues to evolve, there are reasonable fears among many people that artificial intelligence will ultimately replace humans in many jobs and occupations in industry and in the economy at large.

Some AI scientists feel that is not an inevitable or even most likely outcome. While AI will radically alter how work gets done and who does it, the technology’s larger impact will be in complementing and augmenting human capabilities, not replacing them. Many developers of AI feel that with collaborative intelligence, humans and AI can actively enhance each other’s complementary strengths. What comes naturally to people such as humor is difficult for machines, and what is straightforward for machines such as analyzing terabytes of data very quickly is out of reach of the human brain. In our rapidly evolving world, regardless of whether it is business, education, industry, space exploration, quantum physics or medicine, all are going to require both kinds of capabilities.

The unanswered question at this point is; at some point in the future, will there be a emergence of AI and the human intelligence, therefore the next evolving step of the homo sapiens species and it's unique brain? To some, the answer is an unequivocal yes. 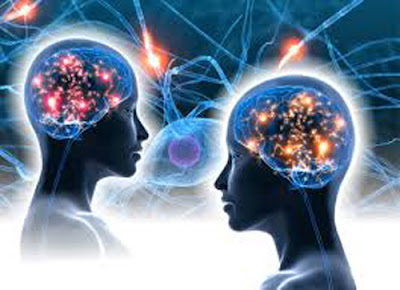 At this stage of human evolution, there will be no turning back and the human race will be entering either a brave new world of human / machine collaboration or a world where humans evolve into machines.

Posted by Michael Trigg at 4:09 PM 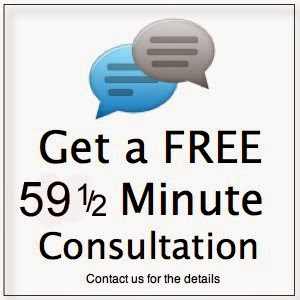 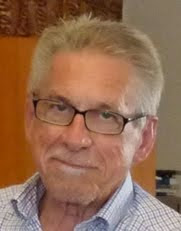 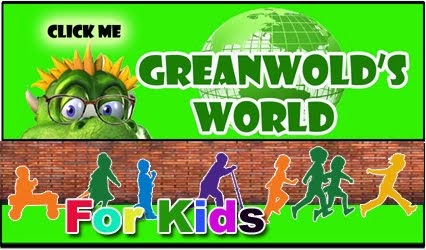 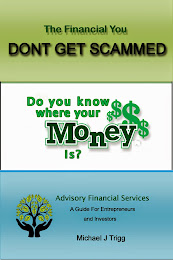 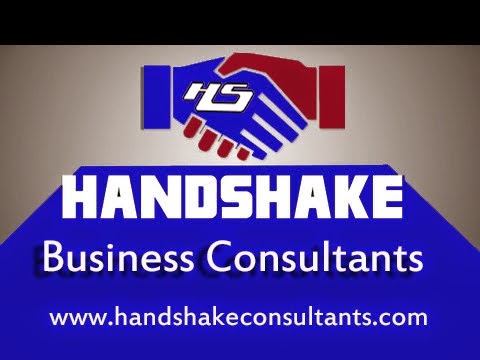